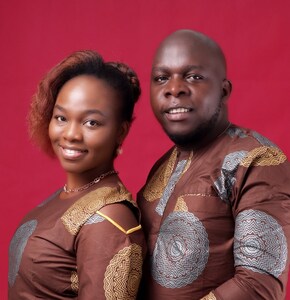 Pastor. Erick Agoro Simba is the Founder and Director of Christian Best Camps of Kenya (CBCK). Pastor Simba is happily married to Mrs. Yasmine Nalumva Simba, and they are blessed with three children. Pastor Simba spent two summers in the United States as a  camp counselor with Summer’s Best Two Weeks (SB2W),where he learned the organization’s strategies and operational approach to Christian summer camps, which he later replicated in Kenya to create CBCK. ​

Simba graduated from the university of Nairobi with a diploma in Social Work and Community Development. Additionally, he earned a degree in Sociology and Psychology from the same university. He also holds a master’s degree in Contextualized Pastoral Ministry from  Lancaster Bible School, Capital Seminary and Graduate School in Pennsylvania U.S.A.

Mr. Simba is a board member of the Kibera Pride Organization, Palos Community center and Gifted Community Center that serves students with special needs. He also mentors in three informal schools in the slums of Kibera and Mathare.

Mr. Simba is passionate about the social and economic empowerment of children, young women and men based on Biblical principles. He loves playing drums and emceeing weddings and social gatherings.

Pastor Simba was amongst three Kenyan citizens who were recognized for their outstanding contribution to the social and economic growth of fellow Kenyans through their service in the star person of the year award (2021). 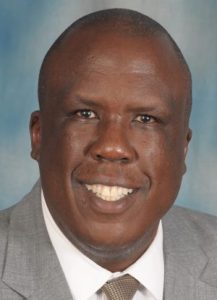 He was recognized in 2015 by the Kenya ICT Board for his contribution to quality education for Kenyan schools.

As a Board member of multiple organizations, he focuses on educating and empowering the youth.

He is an Advisory Board Member of SHOFCO Kenya, a global NGO transforming and empowering impoverished urban youth, especially girls. In 2018, SHOFCO won the Hilton Humanitarian Award, one of the most prestigious awards for developmental and charitable organizations. 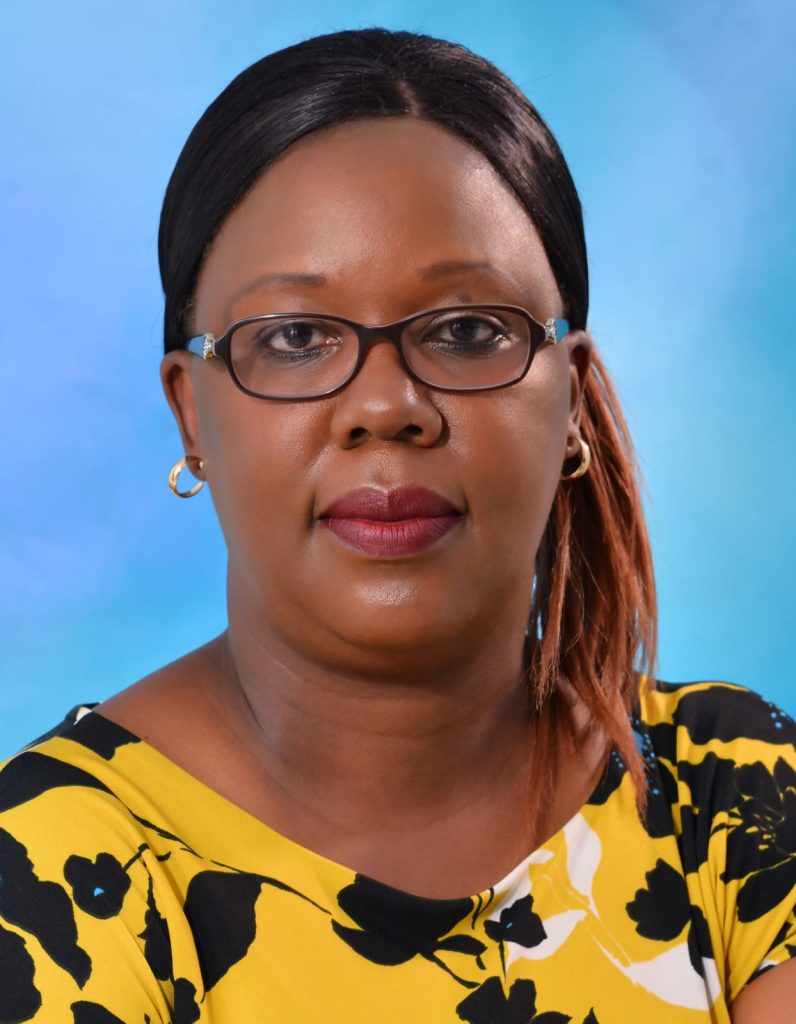 Nelly Kagoru is a follower of Christ. She is a marriage and family therapist, mentor and the author of the book Accountability – A biblical principle that was released in 2019. Nelly, is an alumna of Amani Counselling and Training Institute; DePaul University (Chicago). She is also the founder of Dream of a Child International Organization- an NGO reaching the vulnerable children in the informal settlements.

She is the Director of Pearl Radio in Nairobi and Lulu Fm Christian radio stations in Mombasa and Malindi .Nelly is committed and  passionate about transforming relationships through timeless Biblical principles. She lives in Nairobi, Kenya with her husband George and they are blessed with three children. 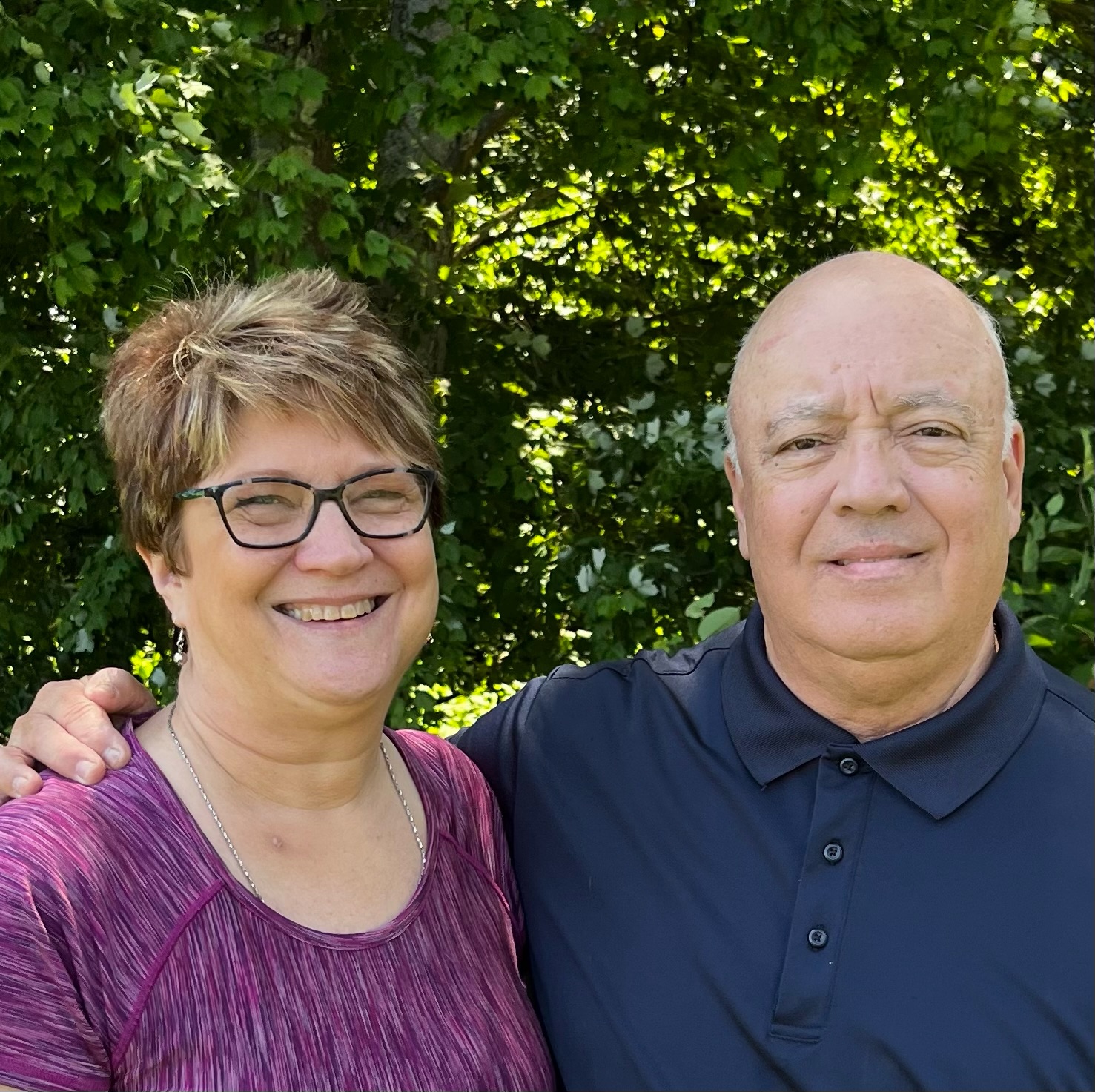 Marsha Carr is married to Jim Carr and they are blessed with three children and five grandchildren.

she has taught for many years in a Christian school, and she has recently retired.

she is the author of the children’s book, “Whose Birthday is it anyway”.

she loves to teach children about God and His love, she has been a supporter of CBCK for many years. 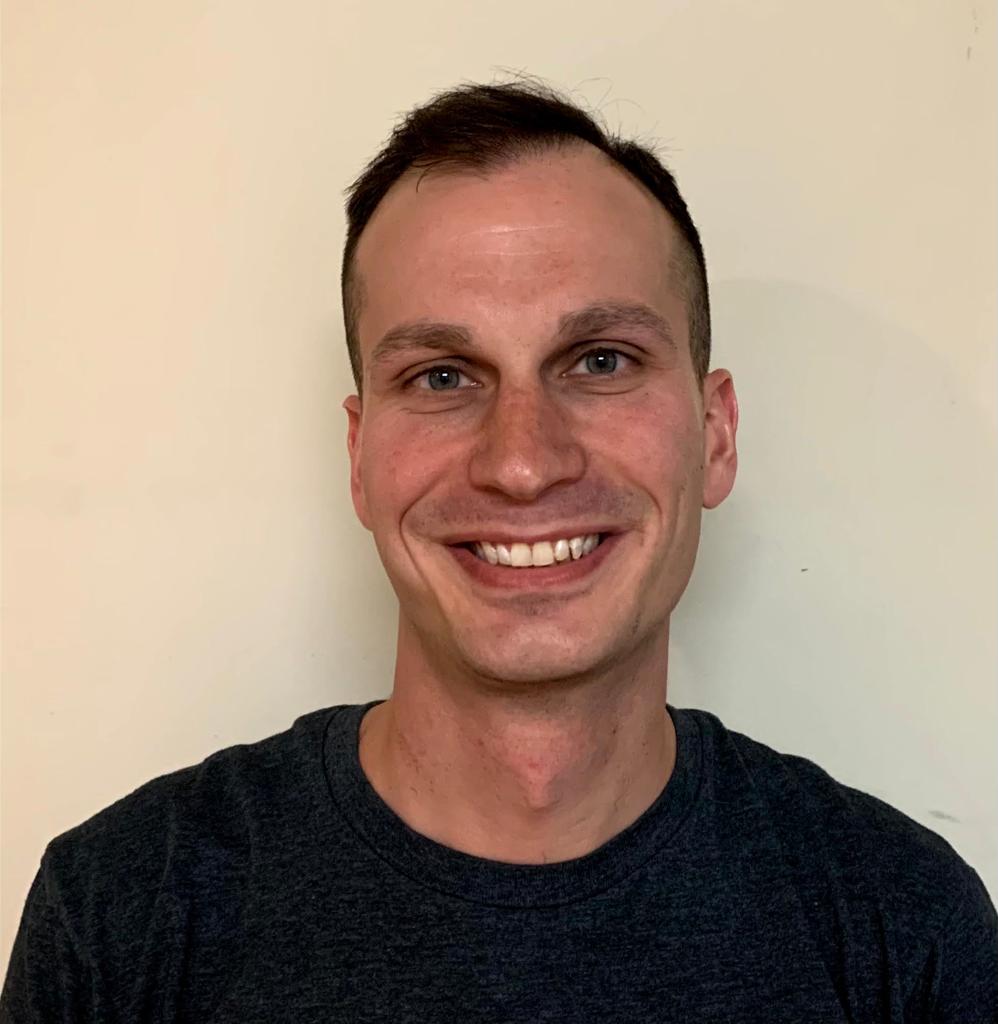 Frank Saville was born and raised in Pittsburgh Pennsylvania. He is a graduate of Penn State University in mechanical engineering.

He is currently employed as an engineer.

He was introduced to CBCK in 2013 by a friend and supporter of CBCK Dane Werley.

He has been supporting the organization since.

He is excited to be part of the team that will help share the gospel and serve people in the slums of Africa through CBCK. 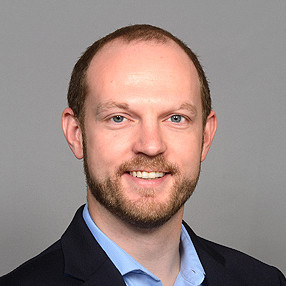 Dane Werley was born and raised in Pennsylvania. He is currently living in Denver, Colorado.
He is a graduate of Penn State University. He works as a consultant in the finance and accounting space.
He met the director of CBCK Pastor Simba while serving together in Summer’s Best Two Weeks from 2010-2012.
He has been a long-time friend and supporter of CBCK and has had the opportunity to travel twice to Kenya to participate in the ministry in 2013 and 2016.
He loves to serve the Lord through outdoor activities which he hopes to share with CBCK.
He is also an avid skier, hiker, paddleboarder, and sports fanatic. 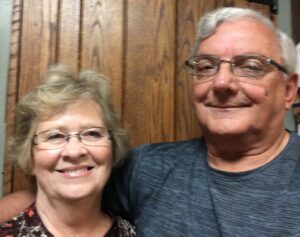 Pastor D. Wayne Lasure and Katy Lasure have been married for the past fifty years.
They both live in Davidsville, Pennsylvania. Pastor Wayne has a pastoral Degree from the Christian Missionary Alliance.
Katy has worked as a director at a Christian preschool/daycare for thirteen years.
She has also served as a Sunday school teacher, presentation speaker at ladies’ conference and as the head cook
at “summers best two weeks Christian camp” .
Katy and Wayne have been serving in ministry for 45 years with five different-
congregations both in the Mennonite and Christian Missionary Alliance denominations.

Pastor Wayne is currently the Pastor of Carpenter Park Mennonite assisted by his wife.
They are both passionate about family values grounded in Christ.
They enjoy spending time with their married children and grandchildren.
They look forward to continuing to support CBCK in achieving
its aims and objectives of making Christ known in the areas of their operations.
They have been supporting CBCK from its foundation stages for over 12 years. 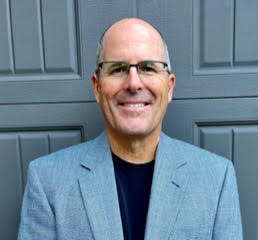 Jeff Hartle earned an undergraduate degree in Computer Science
from Old Dominion University, Norfolk, Virginia.
He resides in Bluffton, South Carolina. He retired in 2011 after a 35 year career
in the Information Technology industry. He is active in serving the Lord
through his volunteer work as a community chaplain, mentor, and financial counselor.
He is also involved in his church ministries including
a community food bank and God’s Goods Thrift Store, where continuous funding provides
for mission work around the world since 2010. He and Pastor Simba have become brothers
in Christ since first meeting in March, 2022 on Pastor Simba’s visit to Bluffton, South Carolina.
He is excited about being part of the advisory team where his God-given gifts of caregiving and business
leadership may help continue the Christ-centered work of CBCK.